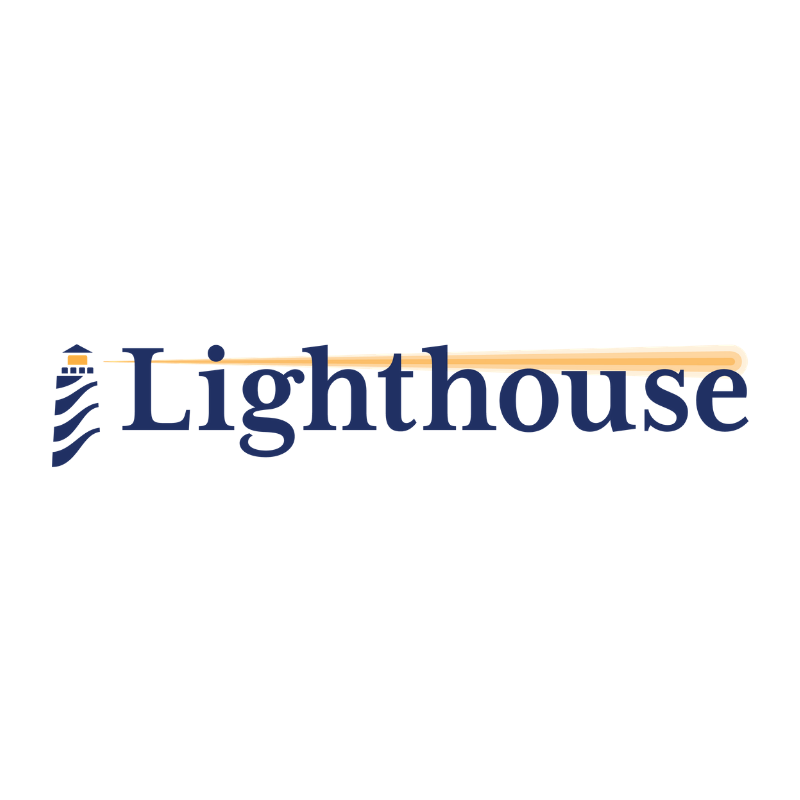 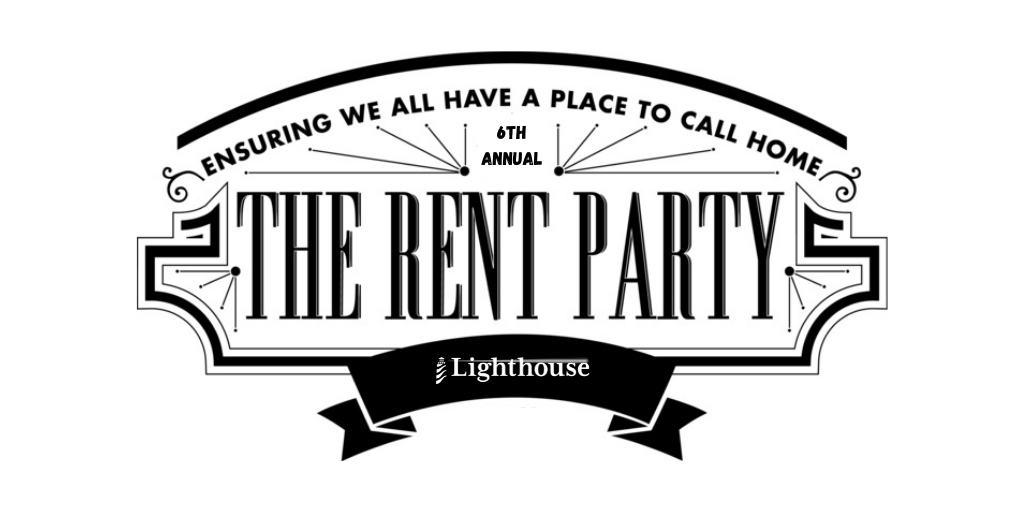 Lighthouse is excited to hosting the 6th Annual

Our 6th Annual event will be an exciting block party held in the Arden Park-East Boston Edison Historic District, which is listed in the National Register of Historic Places. The event will feature tours of historic Arden Park homes, stage and backyard performances throughout the neighborhood, strolling dinner, and music from some of the best local jazz performers.

Parking
Parking will be available along Arden Park Blvd and East Boston Blvd. However, if you are able, we are encouraging guests to carpool when possible or use ride-sharing options like Uber and Lyft. There will be alcohol served at the event, so please ensure you have a safe way to and from the event. 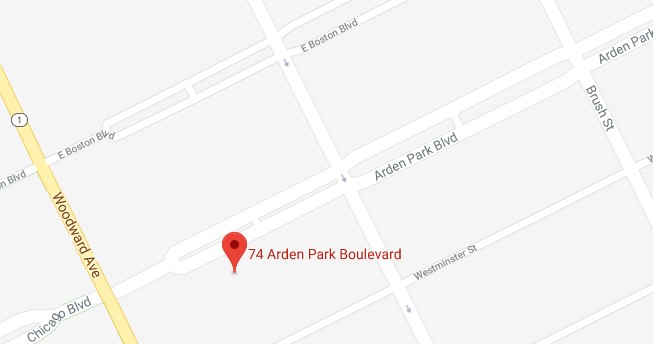 Check-In
There will be no physical tickets mailed out for this event. We will have your name at a registration list at 74 Arden Park Blvd. Please check-in at our registration table. If you have any names you would like added to the guest list from your ticket purchase or sponsorship, please email us at events@lighthousemi.org
Dinner Options
We are excited to be hosting two food trucks at the event. You will be able to choose from Detroit BBQ Company or Impasto Italian Wraps at the event. There will be a vegetarian option available at Impasto. If you have any specific dietary needs, please reach out to us at events@lighthousemi.org.

Please refrain from wearing heels to this event, as the majority of the event will take place on grass.

Don't miss out on this one of a kind experience! 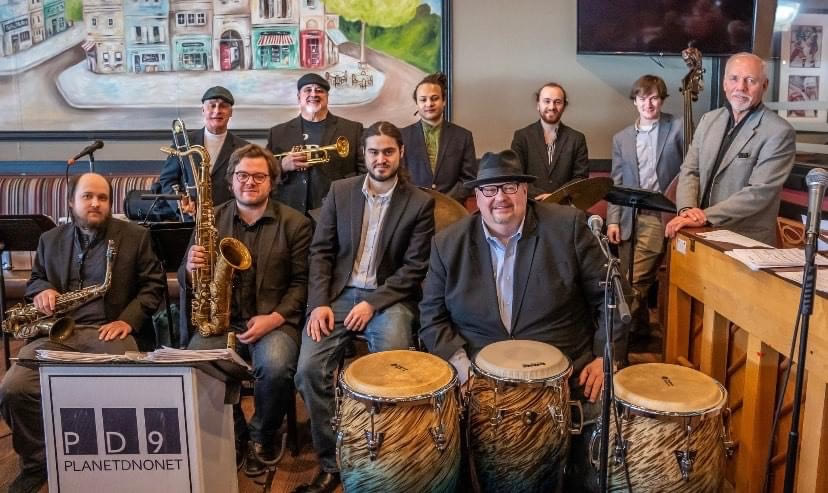 Planet D Nonet (featuring RJ Spangler) is Detroit's Down and Dirty Swing Band and was the Detroit Music Award 2019 Winner for Outstanding Traditional Jazz Artist/Group. The PD9 performs Harlem Jive by Fats Waller, swing era tunes by Duke Ellington, Benny Moten, Count Basie and Fletcher Henderson as well as the jumpin' jive of Louis Jordan. Cofounded by RJ Spangler & James O'Donnell in 2007, this band is about to celebrate 15 years of bringing swing music to SE Michigan listeners and swing dancers. In that time the band has performed in 10 states including some memorable gigs in New Orleans. In addition to the vocals of trumpeter James O'Donnell, the band also features the vocals of trombonist John "Tbone" Paxton and often featured artist Camille Price. 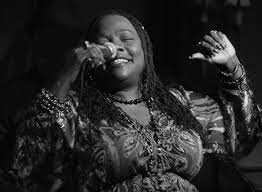 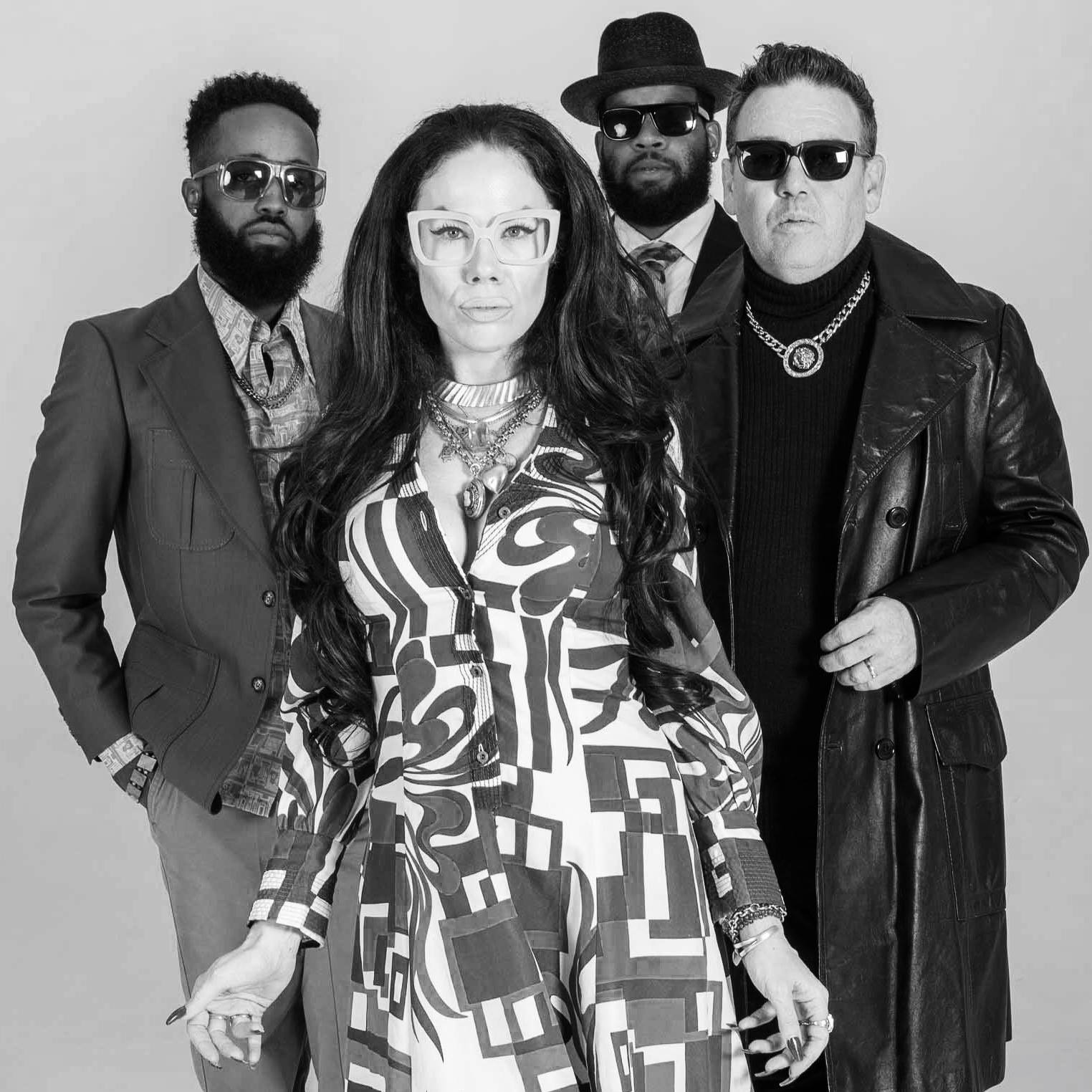 Detroit’s Laura Rain and the Caesars transform funky soul and r&b into their own unique vision. Inspired by the spirit of classic recordings of a bygone era, Laura Rain creates her own environment of expression with a powerful and soulful voice. Formed in the Motor City in 2012 with her husband George Friend, the pair set off on a creative journey writing and recording their own music. The two garnered many accolades within the music press and radio with their debut release “Electrified” in 2013. Performing with a stripped down lineup of organ, guitar and drums the band developed it’s signature sound, and cultivated a vintage toned energetic foundation. The second release “Closer” (2014) expanded the sound exposing the bands’ love for Memphis soul, juke-joint blues and tough Detroit funk and r&b. In 2018, with the release of her fourth album “Walk with Me”, Laura Rain once again pushed the envelope of her unique soul music. Touring in support of the latest single “Pleasure Zone”, and channeling inspiration from Detroit’s incredible musical history, Laura Rain gives modern music a raw, yet sophisticated shot of much needed authenticity and heart. 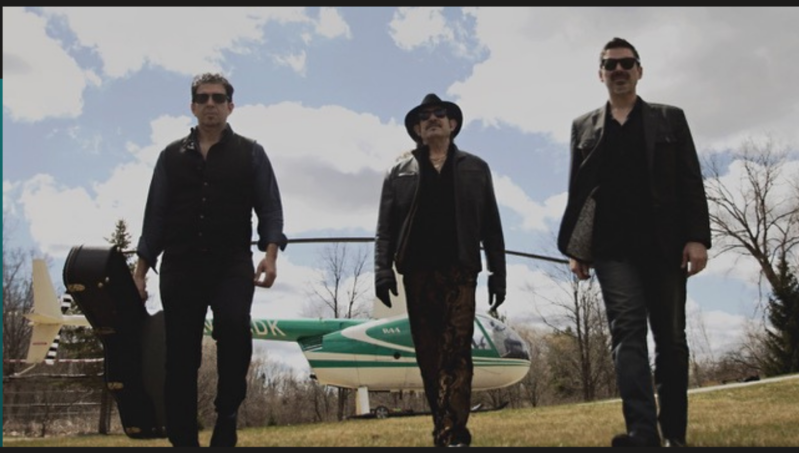 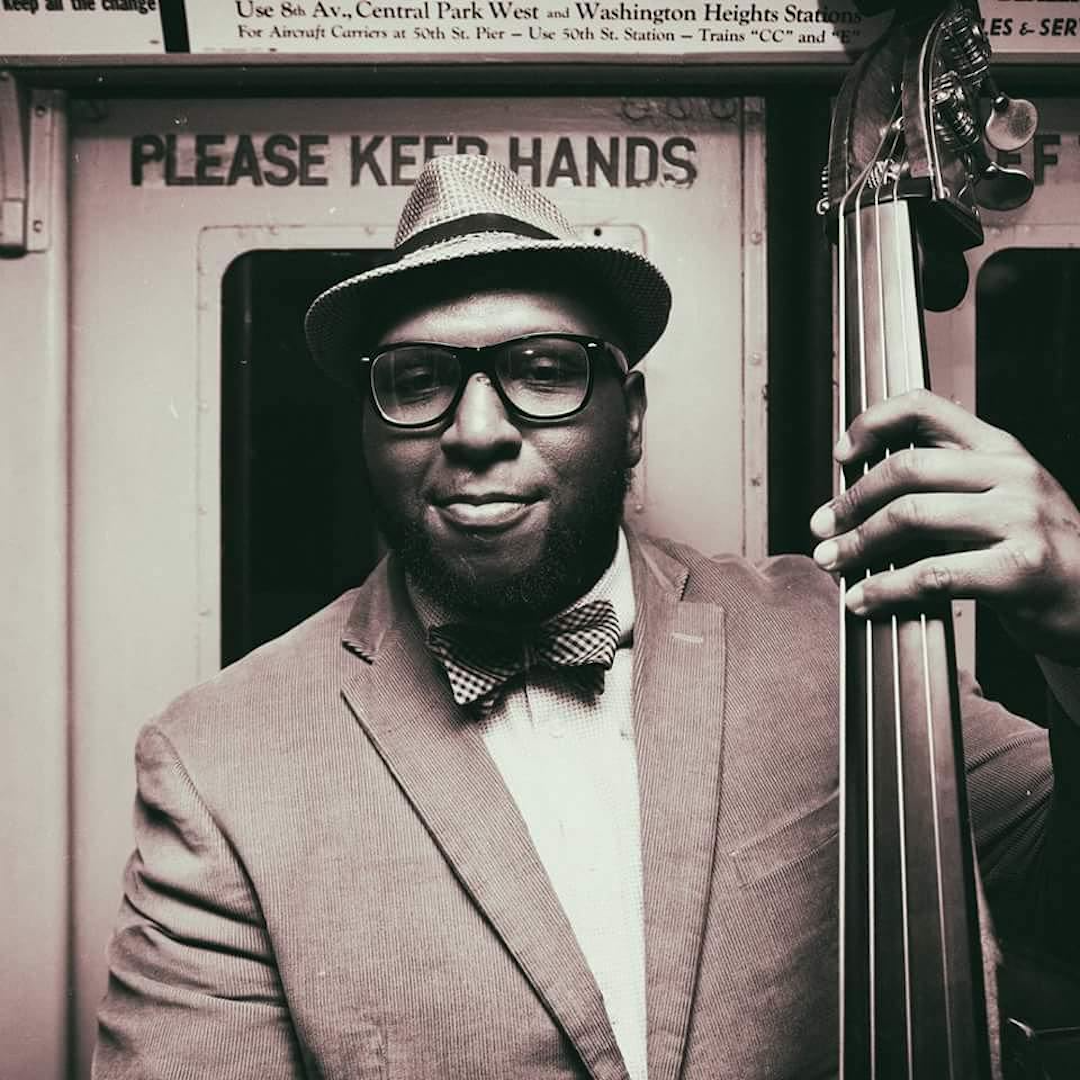 Originally from Detroit, Michigan, Noah Jackson is a bassist, cellist, and composer specializing in black American music and classical music.  Aimed with a curiosity to where sound could touch audiences from within, he has both written and performed music for large international audiences since 2010.  A graduate of Michigan State University (B.M.), and Manhattan School of Music (M.M.), Noah has performed with world renowned artists such as NEA Jazz Master Abdullah Ibrahim, Branford Marsails, Jason Marsalis, The Marsalis Family, Hugh Masekela, Nnenna Freelon, Kenny Garrett, Wizard Harper, George Burton, Jazzmeia Horn, and Christian Sands.

He also recorded bass and cello on The Balance with Abdullah Ibrahim which reached #3 on the Billboard Jazz Charts (June 2019). As a band leader, Noah had put on performances of original creative work with his band Full Circle. In 2011, he made his self-produced debut album, Contemplations- A Suite to critical acclaim and led Full Circle in the Detroit Jazz Festival in 2012. As of March 2021, Noah has joined Cliff Bell’s in Detroit as Curator and Artist-in-Residence where he will perform with his group Full Circle and host sessions as well as bring in world-class talent to perform on it’s stage.